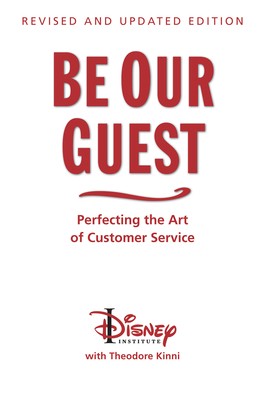 Be Our Guest (Revised and Updated Edition): Perfecting the Art of Customer Service